The Land of Israel has been a playground for archeologists seeking to uncover ancient ruins and artifacts since the mid-nineteenth century.
Israel’s archaeological digs mostly center on the excavation of sites mentioned in the Bible. Since the beginning of the twentieth century, remains of ancient settlements have also been excavated.

Archeology in the region expanded during the British Mandate period (1917 – 1948) and has increased with the founding of the modern state of Israel.

One of the most important discoveries has been that of the Dead Sea Scrolls, between 1947–1956, in caves in Qumran, near Jericho, which revealed some of the earliest copies of the books of the Bible.

Archeological research in Israel has been used as an important tool to build up the modern state and has helped establish historical links between the Jewish people, the Bible and land of Israel.
Archeology in Israel involves the systematic investigation of all remains from the country’s past, from the prehistoric era to the end of Ottoman rule in Palestine.

Since Israel was historically situated at the crossroads between Africa and the East, and served as a land bridge between the prosperous cultures of the Fertile Crescent (now Iraq) and Egypt, archeological artifacts from some of history’s most important civilizations and developments have been found in the region.

In all, there are over 20,000 recognized antiquities sites in Israel, and the Israel Antiquities Authority is charged with ensuring the protection of these sites and in issuing licenses for the excavation.” 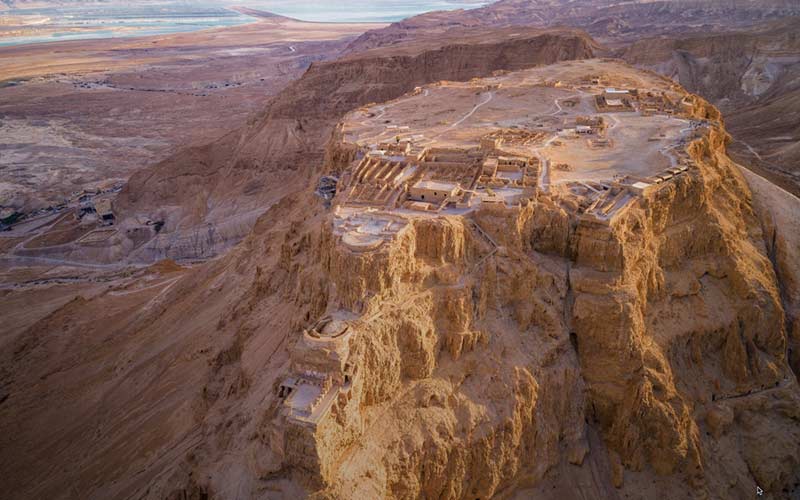 The 10 Most Iconic Archeological Sites in Israel

In Israel, peeling back the layers of history is a never-ending pursuit. Findings from thousands of years ago are preserved for the public to explore. BY ABIGAIL KLEIN LEICHMANSitting at the crossroads of the ancient world, Israel is an archeologist’s dream. Peeling...

END_OF_DOCUMENT_TOKEN_TO_BE_REPLACED 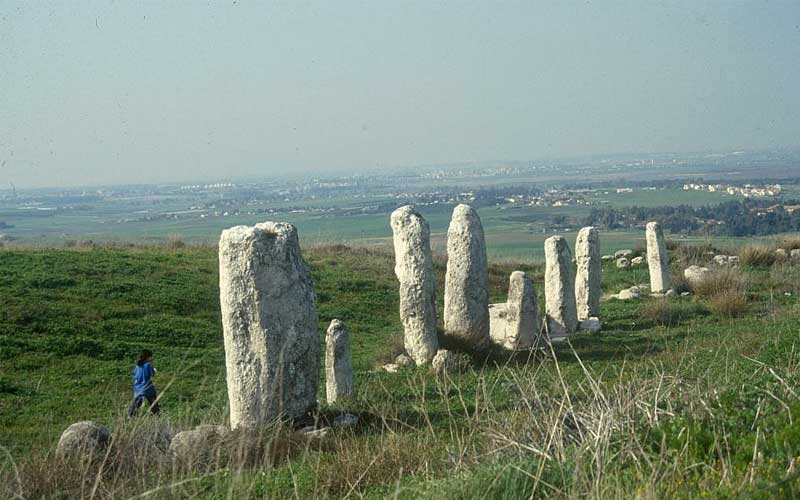 Today it looks totally desolate, but over 3,000 years ago, Gezer was a major Canaanite center. Archaeologists are uncovering its turbulent history By AVIVA AND SHMUEL BAR-AM5 October 2013, 6:23 am “Here is the account of the forced labor King Solomon… conscripted to...

END_OF_DOCUMENT_TOKEN_TO_BE_REPLACED 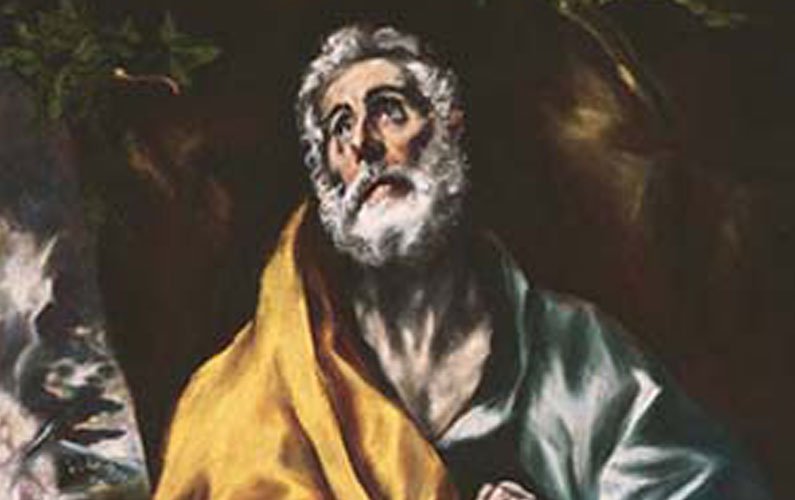 The Apostle Peter in Rome

END_OF_DOCUMENT_TOKEN_TO_BE_REPLACED 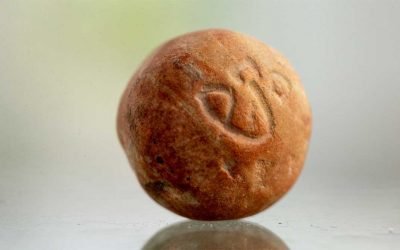 Artifacts from the First Temple period are extremely rare

Another First Temple Weight, This One With Mirror Writing, Found in Jerusalem Sifting Project. This tiny stone weight found by the foundation stones of the Western Wall may have been used in the First Temple itself, if users were unfazed by its backwards...