Today it looks totally desolate, but over 3,000 years ago, Gezer was a major Canaanite center. Archaeologists are uncovering its turbulent history 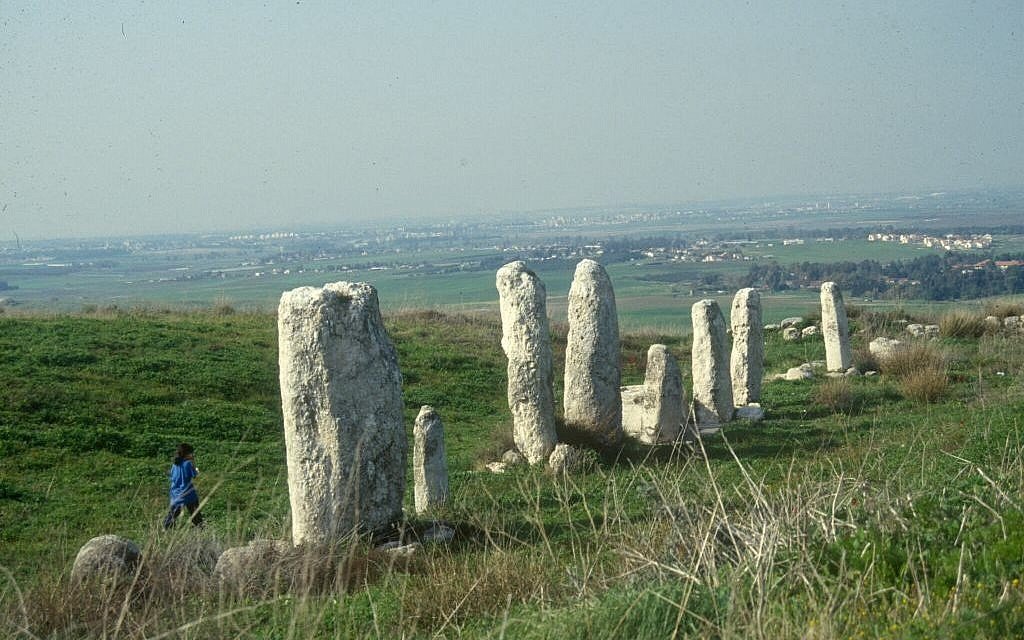 “Here is the account of the forced labor King Solomon… conscripted to build… Hazor, Megiddo and Gezer. Pharaoh king of Egypt had attacked and captured Gezer… And Solomon rebuilt Gezer….” (1 Kings 9:15‑17)

After the exodus from Egypt and a sojourn in Sinai, the Israelites returned to the land promised to them and to their forefathers by Almighty God. But although they took over many a fortified Canaanite city in the legendary land of milk and honey, several remained tantalizingly out of reach.

One of these was Gezer, located on the edge of coastal plains in an area allotted to the tribe of Ephraim. True, Gezer’s King Horam was killed by Joshua when the king and his army went to the aid of another beleaguered city. But it wasn’t until Solomon’s reign, hundreds of years later, that Gezer became part of the Israelite empire. And it happened only because an Egyptian Pharaoh devastated the city, then offered it to Solomon as a dowry when the king married his daughter.