4 So in the ninth year of Zedekiah’s reign, on the tenth day of the tenth month, Nebuchadnezzar king of Babylon marched against Jerusalem with his whole army. They encamped outside the city and built siege works all around it.

The Fall of Jerusalem
×

Jer 39:1-10   Jeremiah’s advice – which would have prevented the destruction of the Temple built by Solomon – is ignored by King Zedekiah. Jerusalem continues to be laid under seige by King Nebuchadnezzar, and eventually falls to the Babylonian general Nebuzaradan in 587BC.

The Fall of Jerusalem

Jerusalem was a well-fortified city, and it took a long and well-organised military campaign to bring the city to its knees. After a seige lasting for eighteen months, the Babylonians eventually broke through the walls of Jerusalem in the summer of 587BC.

King Zedekiah and the royal household attempted to flee from the city at night, but they were pursued and captured near Jericho. Zedekiah was brought before King Nebuchadnezzar, who was in the north at Riblah, near Hamath. Zedekiah’s sons were executed and Zedekiah was blinded and led in chains to Babylon to suffer ritual humiliation and a painful death (see 2 Kings 25:2-7).

Nebuzaradan, the Babylonian commanding officer, set fire to the houses and the royal palace, and tore down the walls of Jerusalem. All but the poorest of the people of Judah were led away in captivity to Babylon.

A dated reference to Nebo-Sarsekim, Nebuchadnezzar’s chief eunuch, who was present at the seige of Jerusalem in 587BC (see Jeremiah 39:3), can be found written in cuneiform on a small Babylonian clay tablet that can be seen on display at the British Museum in London. This rare inscription confirms the historical accuracy of Jeremiah’s account. 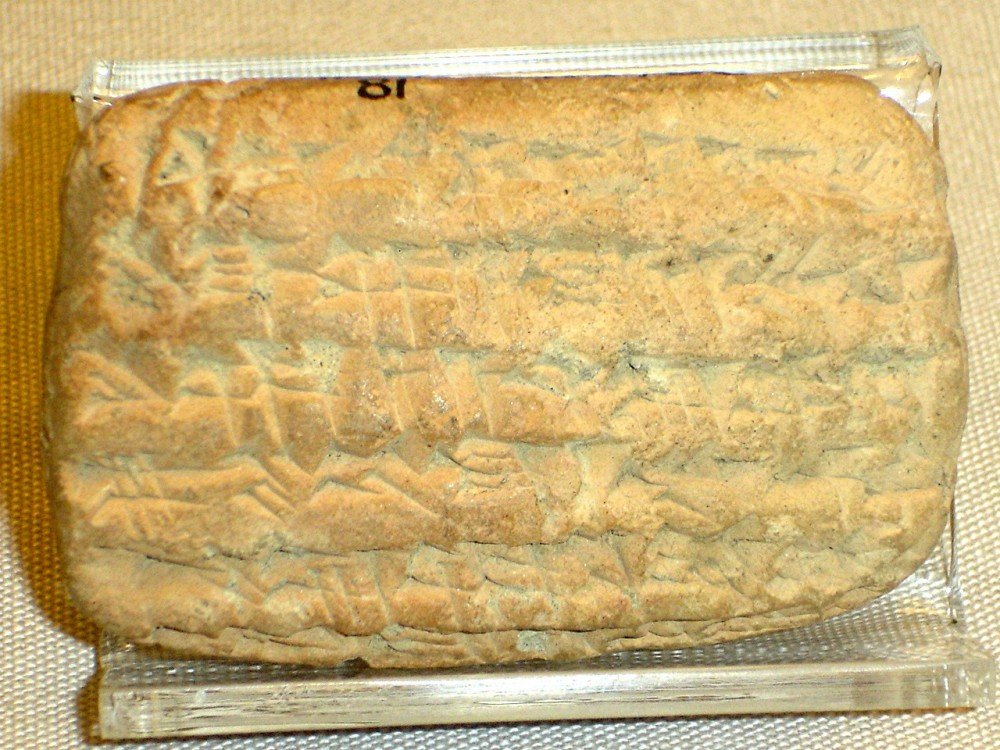 Jer 39:11- 40:6  Jeremiah is led away by Nebuzaradan, but is released at Ramah on the orders of Nebuchadnezzar (who recognises that Jeremiah prophesied Zedekiah's downfall and tried to persuade the Judaeans to surrender). Jeremiah is put under the care of Gedaliah, the new Babylonian governor of Judah, at Mizpah.