The Mosaic Law stated that anyone who committed a murder was to be put to death (Exodus 21:14). But for unintentional deaths, God set aside these cities to which the murderer could flee for refuge (Exodus 21:13). He would be safe from the avenger—the family member charged with avenging the victim’s death (Numbers 35:19)—until the case could go to trial. The congregation would judge to find if the attacker acted unintentionally. If he did, he would return to the city of refuge and live there safely until the death of the high priest who was in office at the time of the trial, at which point he could return to his property. If the attacker left the city of refuge before the death of the high priest, however, the avenger would have the right to kill him (Numbers 35:24-28).

The Cities of Refuge

When the ‘promised land’ of Canaan was divided up amongst the twelve tribes of Israel after the conquest in c.1406BC, the levites, who served the other tribes by their priestly functions, received no exclusive territory. Instead, they were allocated forty-eight cities and the surrounding grazing lands within the other tribal areas (see Joshua 14:3-4 & 21:1-45).

To the west of the Jordan: 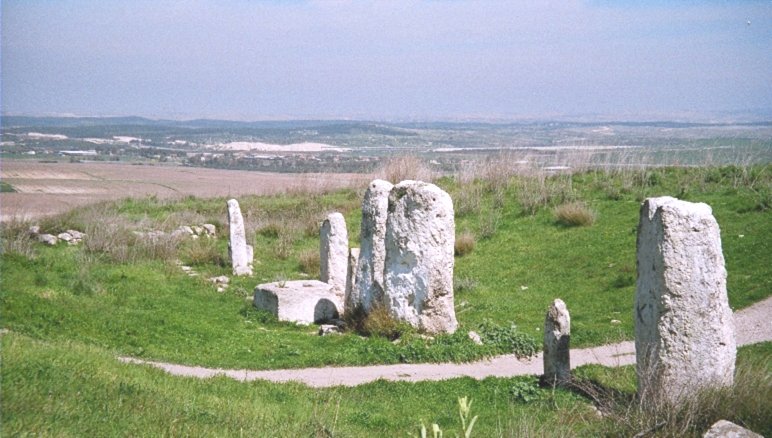 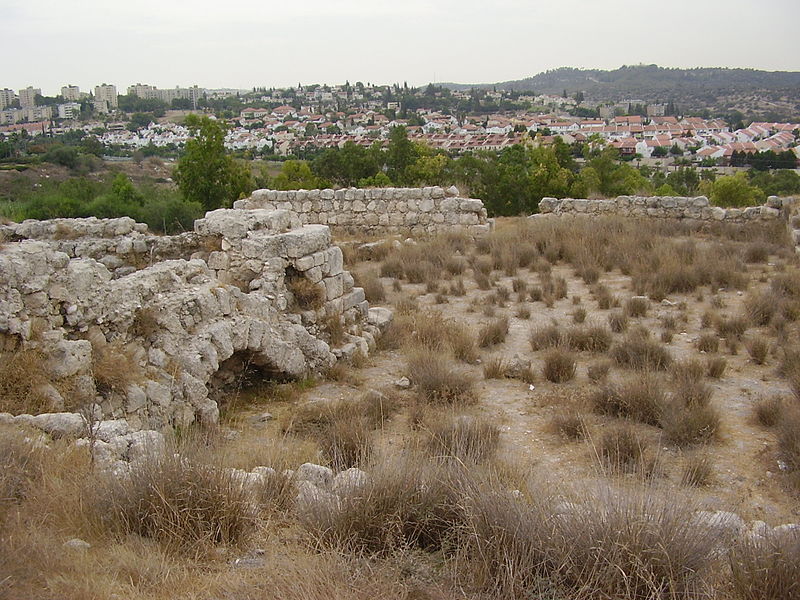