To start place your cursor over the illustration/map. The map will loop continuously.
To pause playback move the cursor off of the map.

The Assyrians
The Samaritans
× 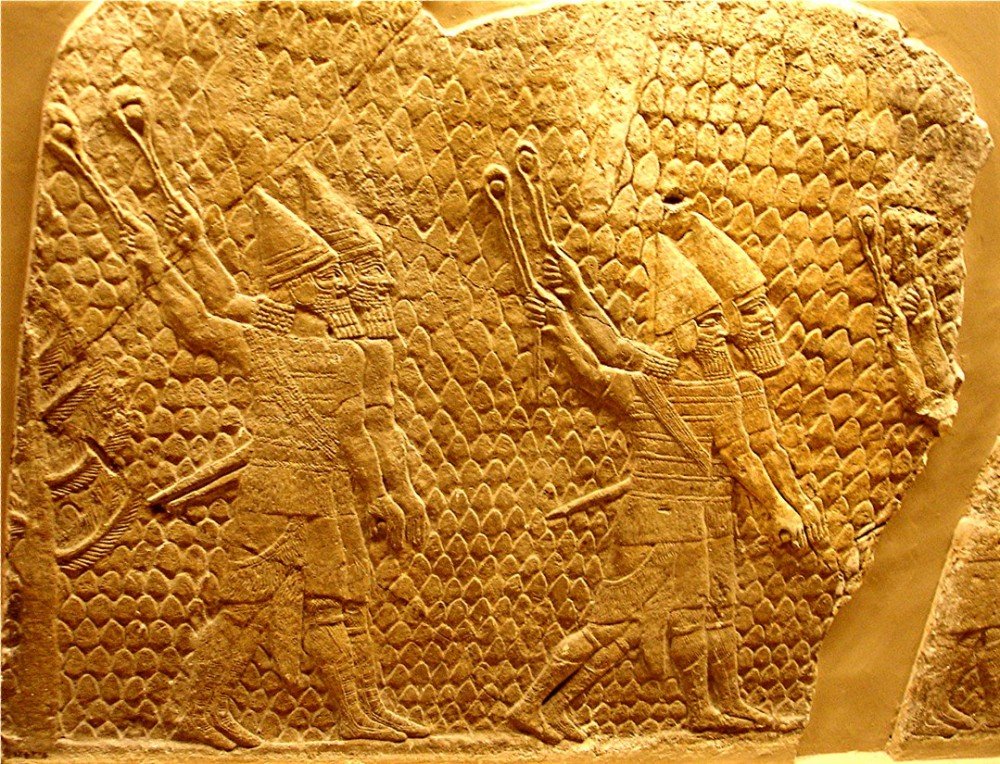 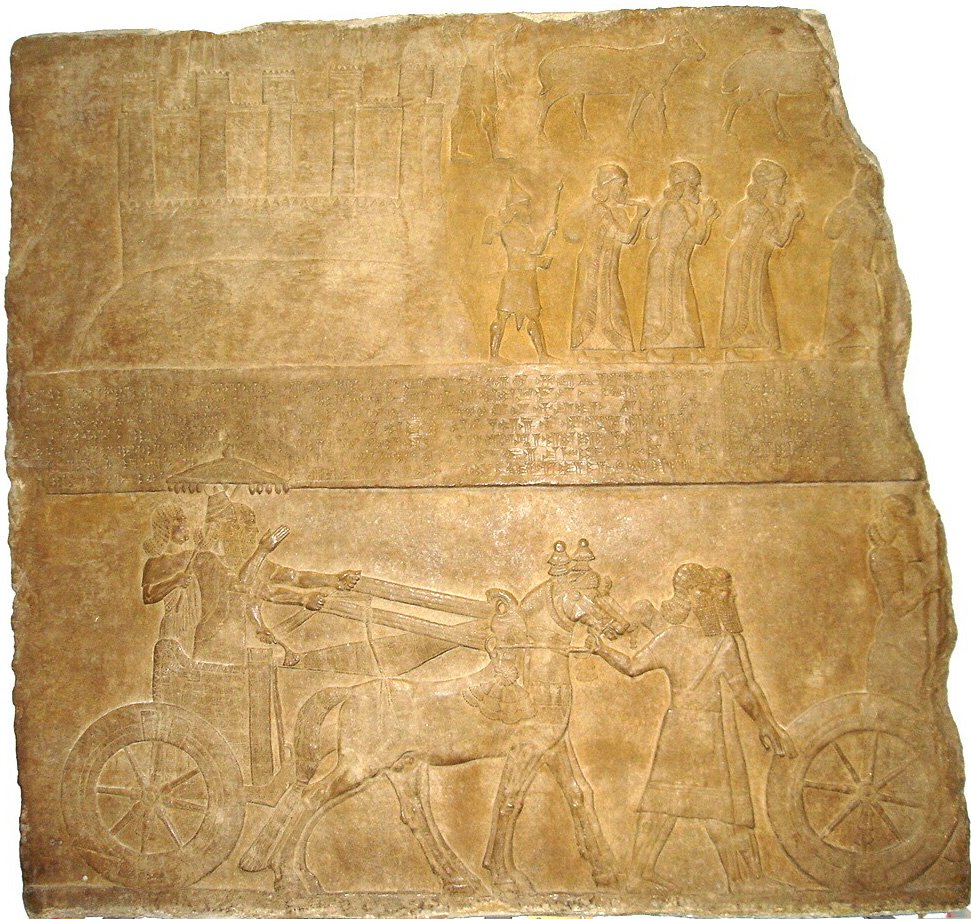 Following the fall of Samaria and the northern kingdom of Israel in 722BC, all Israelites who were unable to flee elsewhere were deported to Assyria. Settlers from other parts of the Assyrian Empire were brought in to replace them by King Sargon II (who is depicted on a bas-relief from Khorsabad that is on display in the British Museum in London).

Early on in the resettlement of Samaria, lions attacked and killed some of the new settlers, so one of the exiled priests of Israel was sent back to Bethel to inform the settlers how to ‘pacify’ the god of their new land. He taught the new residents of Samaria how to worship the LORD, the God of Israel, alongside their own gods. In later generations (and in Jesus’s day), the Samaritans were hated by the Jews because of their mixed Jewish and Assyrian ancestry. Due to their mixture of Jewish and pagan religious practices, they were not considered to be Jews (see 2 Kings 17:33-34 & John 4:4-26).

As a result, the Samaritans built a ‘rival’ temple on Mt Gerizim – which they believed to be the site of the altar where Abraham prepared to offer his son Isaac as a sacrifice (see Genesis 22:1-14) – but this was destroyed in 128 BC. Even today, local Samaritans still offer a lamb as a ritual sacrifice on the slopes of Mt Gerizim at Passover time. 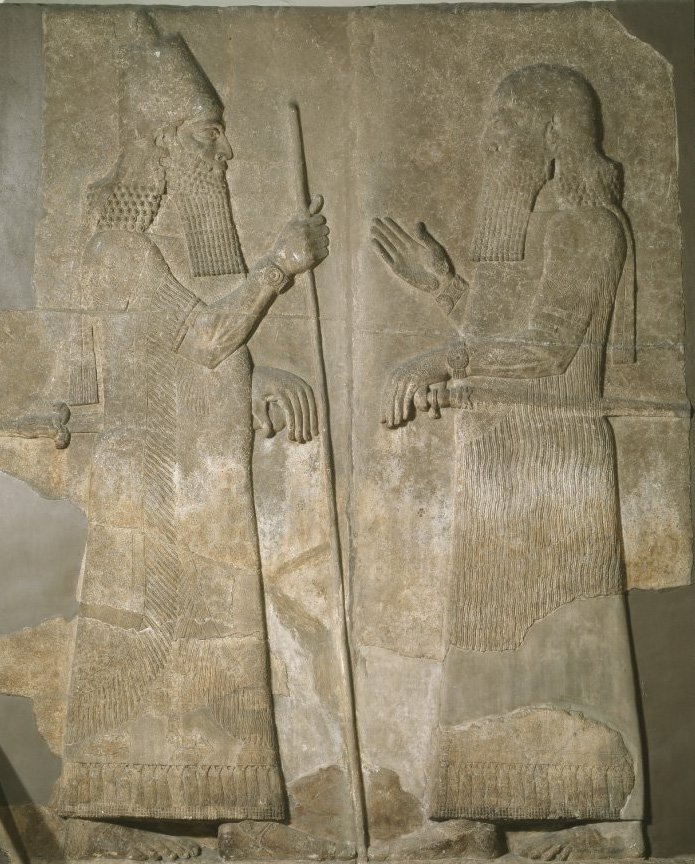 King Sargon II of Assyria (on the left)  (British Museum)