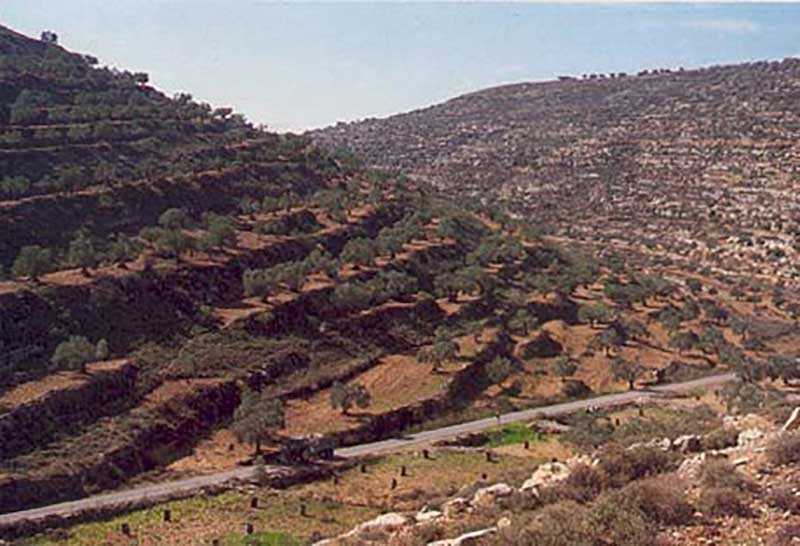 According to author Robert D. Miller, archaeological surveys and excavations of the central hill country have provided a much clearer picture of daily life in ancient Israel during the time of the Biblical Judges and the early Israelite settlers of Canaan.

What was life like for the settlers of Canaan during the time of the Biblical Judges?

What was life like for the tribes of Israel in the time of the Biblical Judges, the period archaeologists call Iron Age I (1200–1000 B.C.E.)?

The evidence for the early Israelite settlers of Canaan comes from two sources: archaeological survey and excavations. Much of the area of the central highlands, where most of the settlers of Canaan established their villages, was archaeologically surveyed in the 1980s and 1990s. These surveys provided much useful information about daily life in ancient Israel during the period of the Biblical Judges, including the arrangement and size of tribal villages and even the nature of early Israelite economic and political systems. Excavation data, both from recent excavations (Shiloh, for example) and from digs long past (such as Bethel), also provide evidence of daily life in ancient Israel, including the society’s wealth, warfare and housing.

From this evidence, the following portrait emerges of daily life in ancient Israel during the time of the Biblical Judges.

The Israelite villages built by the settlers of Canaan were on hilltops. They were quite small, possibly 400 people in the largest of these—Shiloh or Gibeon, for instance. These towns were mostly unwalled, though they were part of larger political units or regional chiefdoms that provided security. The Israelite villages within a given region were subjects of the major town of the area, some of which, like Shechem, were very large and controlled considerable territory.

Israelites lived in nuclear households during the time of the Biblical Judges, often with their relatives in clusters of houses around a common courtyard. Houses were made of mudbrick with a stone foundation and perhaps a second story of wood. The living space of the houses consisted of three or four rooms, often with sleeping space on the roof or in a covered roof loft. One of the first-floor rooms was probably a courtyard for domestic animals, mostly sheep and goat.

At that time of the Biblical Judges, the hills were densely overgrown, covered with a thick scrub of pine, oak and terebinth trees. And it was often too rocky for the sheep, so raising animals never stood at the forefront of the economy. Instead, the early Israelite settlers of Canaan would burn off some of the brush, terrace the hillsides within an hour’s walk of the village, and plant grain, primarily wheat. Other lesser crops included lentils, garbanzo beans, barley and millet. They had orchards on these terraces as well.